Was Google Reader Sacrificed to Preserve the Value of News Content? 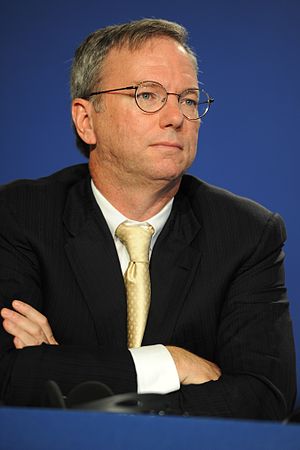 I have a speculative explanation for the death of Google Reader. I remember in 2010 when Eric Schmidt was having high-level talks with news outlets, trying to help them envision a new model to maintain the value of their content. Schmidt even penned an op-ed in the Wall Street Journal, describing the year 2015, when people would be paying a subscription fee for bundled stories, or micropayments for particularly good articles.
I believe that Google Reader was not consistent with that vision, as it allowed users to build their own ideal news outlet, for free, using whatever content they wanted. Rather than continue the freewheeling, Web 2.0 RSS approach to news, I think they may have chosen to take a more controlled, Apple-like approach to becoming the iTunes of news.
This concern for online content producers extended to their other product, Google News.

“Specifically for Google News, we don’t see publishers as our competitors. We don’t have a product without their content,” said Josh Cohen, senior business product manager of Google News. “There’s really a symbiotic relationship there. We don’t have a product without high quality content to index, whether it’s on Google News or Google overall. So part of it is there’s interest in making sure that content thrives online. There’s a balance there of the benefit that we certainly get from being able to index the content, and the benefit we give to publishers in the form of traffic.” [Link]

When compared to Reader, Google’s new news app Currents puts marquee news outlets like Slate,  NPR, The Chicago Tribune, and Fast Company front and center, promoting a more brand-centric approach to news. This looks to me like a way to preserve the viability of news outlets rather than forcing them to piecemeal their content into RSS-sized bites, divorced from the advertising and branding of the originating news outlet.
Why did Google create Currents in the first place, rather than just updating Reader? Were they simply trying to create a Flipboard clone, or was this a strategic shift to preserve the value of online content by controlling how users aggregate and consume their news? Even when they created Sparks for Google+, it was unclear why they wouldn’t just provide a way for Google Reader users to pipe their existing subscriptions into G+. Both products look like attempts to leave Reader behind, despite its modest but fervent popularity.
I have no evidence that they consciously sacrificed Reader in order to control users’ consumption behavior, but it is consistent with their concerted moves to replace the mid-2000s “free love” approach to content with a businesslike approach focused on the bottom line.
What are your thoughts?